is an experienced rock’n roll act comprised of six respected and multi-talented musicians. Audiences enjoy the energy and magic of select classic arena rock covers from the 70’s and 80’s.

Whether headlining or opening for a National Act, let VOYAGE take you on a musical journey into great rock history.

As well as being a proven headlining act, VOYAGE has opened for Blue Oyster Cult, UFO, Foghat, Bachman Turner, Queensryche, Steve Augeri of Journey, Fran Cosmo of Boston, Daryl Strummer of Genesis, Jim Petrik and The Ides Of March, and The Guess Who.

They have also been joined on stage by Jimi Sohn’s of The Shadows Of Night, and
TV / Radio Host Jonathon Brandmier.

The look, sound and talent of a National Touring Act 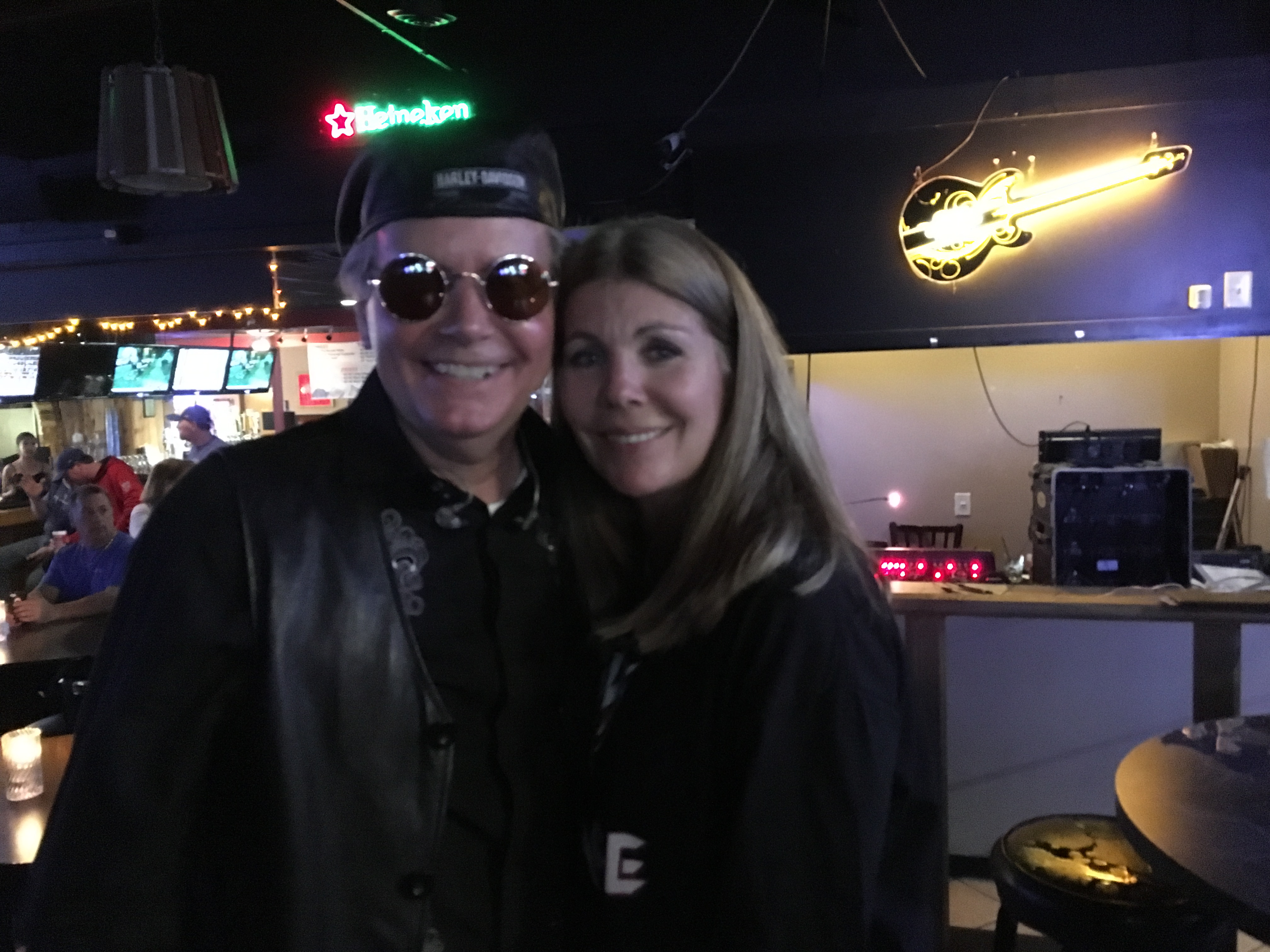 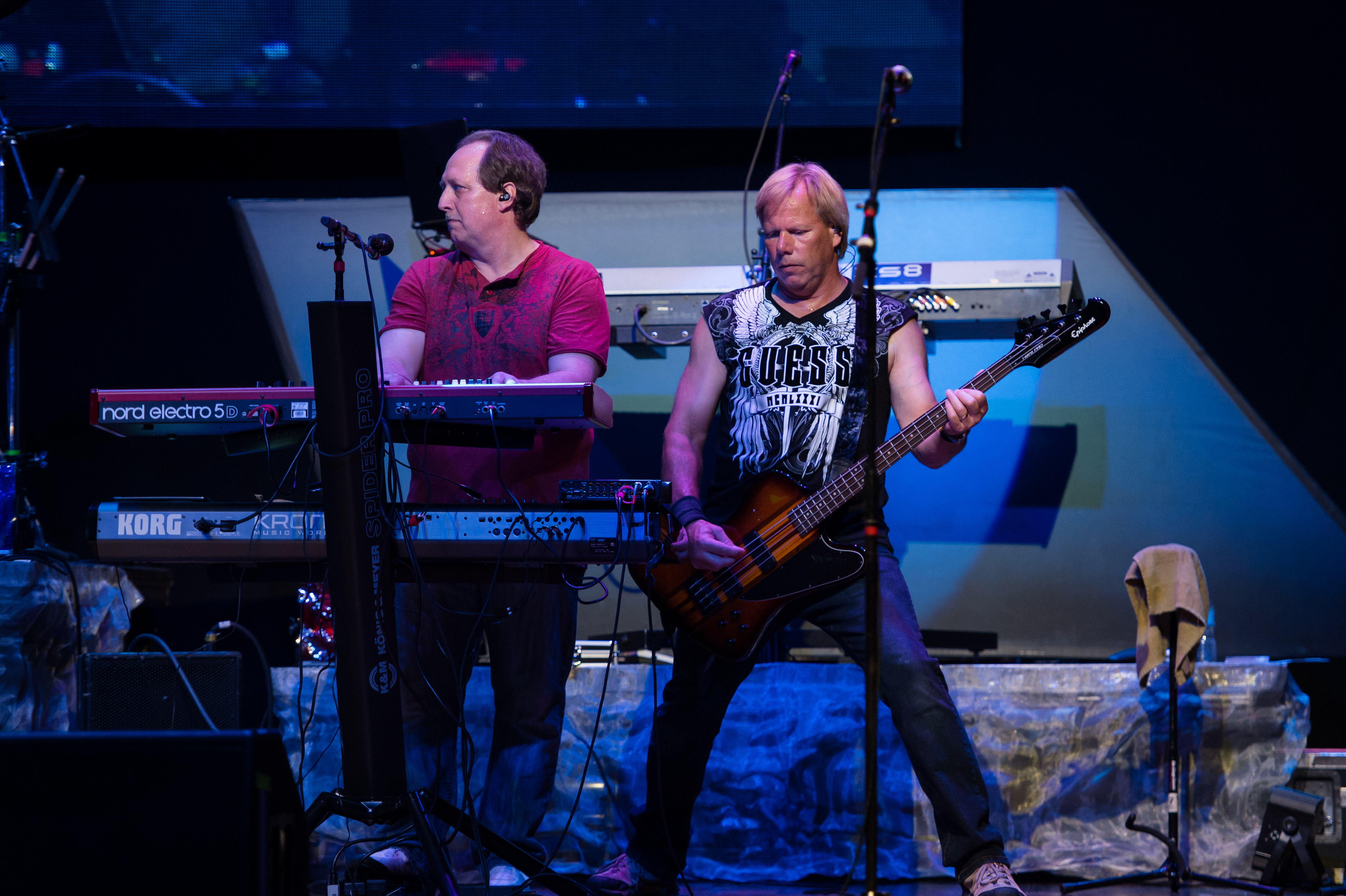 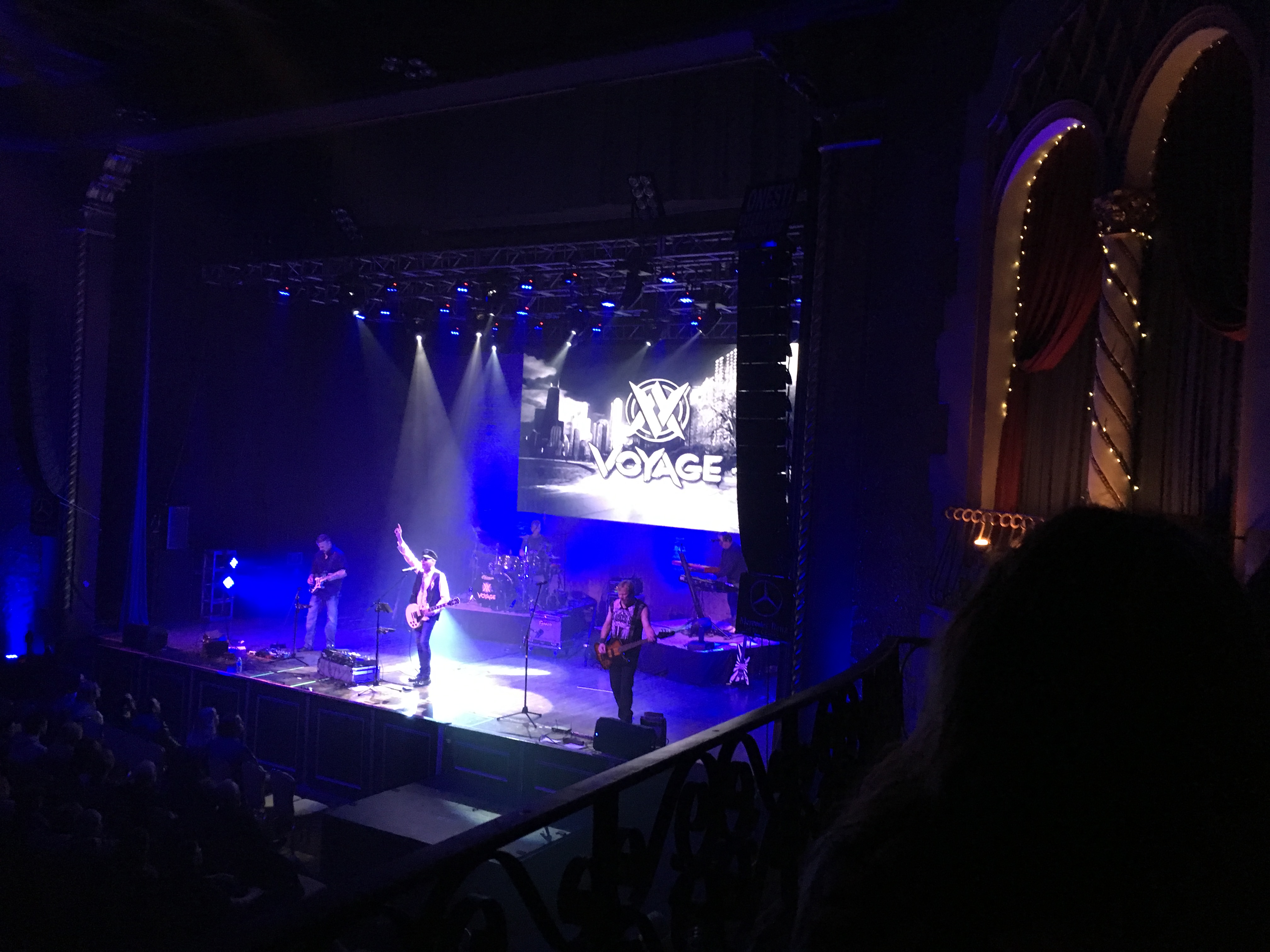 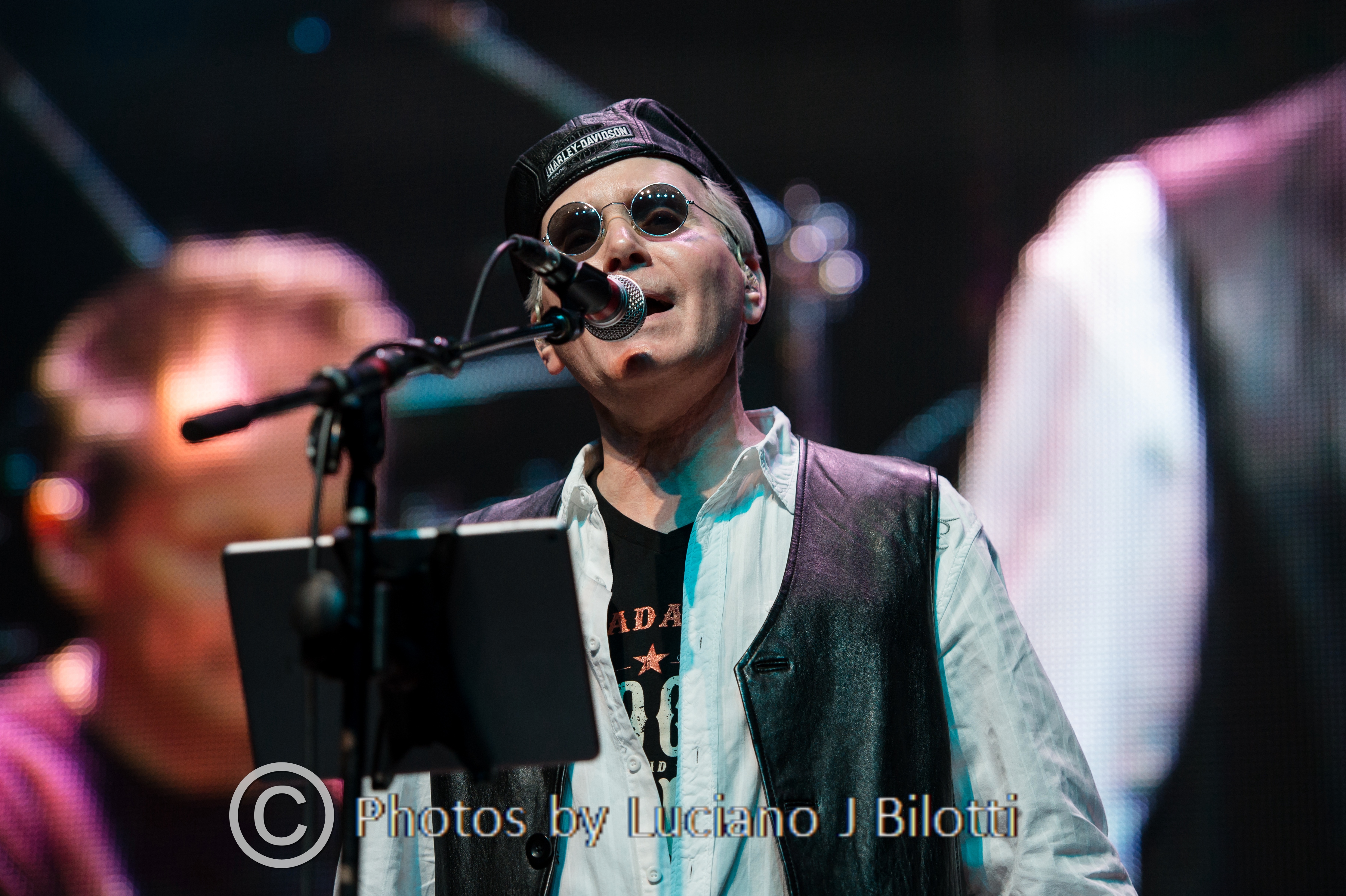